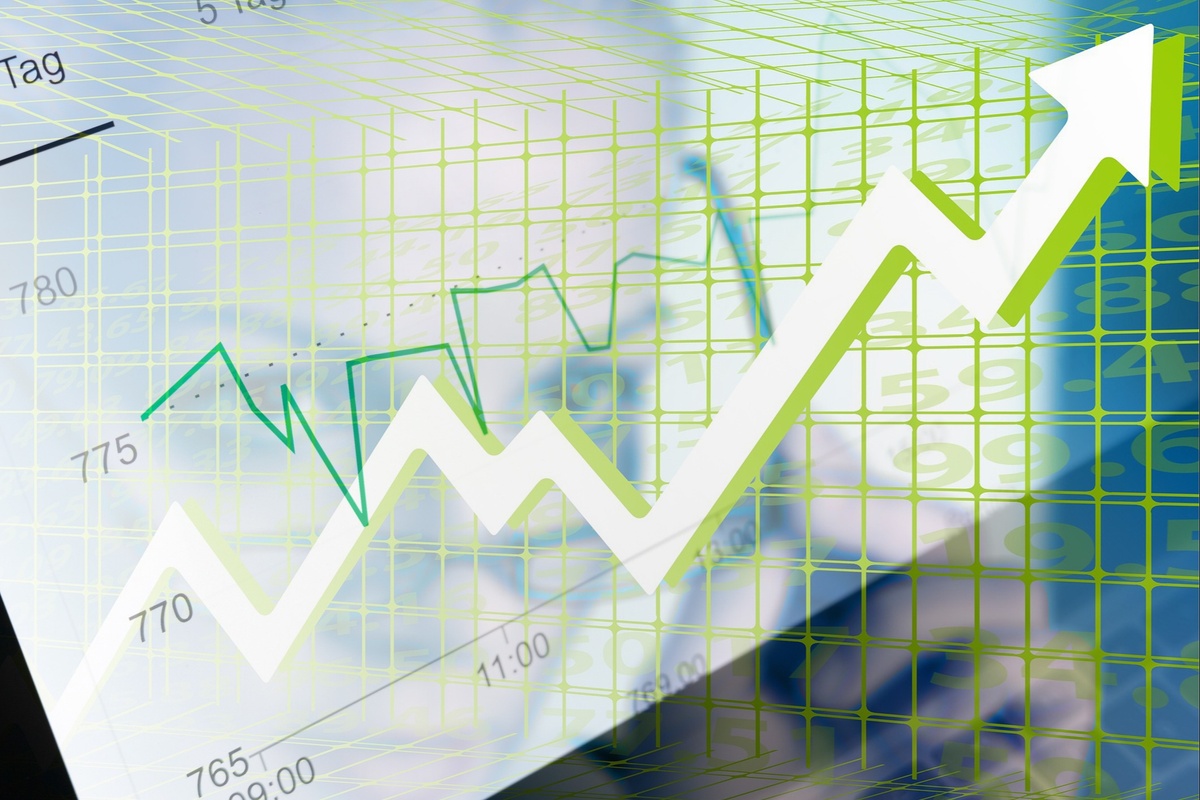 Rising Inflation: Where Will It Go from Here?

The annual increase in CPI-U — often called headline inflation — was due in part to the fact that the index dropped in March 2020, the beginning of the U.S. economic shutdown in the face of the COVID-19 pandemic. Thus, the current 12-month comparison is to an unusual low point in prices. The index dropped even further in April 2020, and this “base effect” will continue to skew annual data through June.2

The monthly March increase, which followed a substantial 0.4% increase in February, is more indicative of the current situation. Economists expect inflation numbers to rise for some time. The question is whether they represent a temporary anomaly or the beginning of a more worrisome inflationary trend.3

MEASURING PRICES
In considering the prospects for inflation, it’s important to understand some of the measures that economists use.

CPI-U measures the price of a fixed market basket of goods and services. As such, it is a good measure of prices consumers pay if they buy the same items over time, but it does not reflect changes in consumer behavior and can be unduly influenced by extreme increases in specific categories. Nearly half of the March increase was due to gasoline prices, which rose 9.1% during the month, in part because of production interruptions caused by severe winter storms in Texas.4 Core CPI, which strips out volatile food and energy prices, rose 0.3% in March and just 1.6% year over year.5

In setting economic policy, the Federal Reserve prefers a different inflation measure called the Personal Consumption Expenditures (PCE) Price Index, which is even broader than the CPI and adjusts for changes in consumer behavior — i.e., when consumers shift to purchase a different item because the preferred item is too expensive. More specifically, the Fed looks at core PCE, which rose 0.4% in March and 1.8% for the previous 12 months, slightly higher than core CPI but still lower than the Fed’s target of 2% for healthy economic growth.6

A HOT ECONOMY
Based on the core numbers, inflation is not yet running high, but there are clear inflationary pressures on the U.S. economy. Loose monetary policies by the central bank and trillions of dollars in government stimulus could create excess money supply as the economy reopens. Pent-up consumer demand for goods and services is likely to rise quickly, fueled by stimulus payments and healthy savings accounts built by those who worked through the pandemic with little opportunity to spend their earnings. Businesses that shut down or cut back when the economy was closed may not be able to ramp up quickly enough to meet demand. Supply-chain disruptions and higher costs for raw materials, transportation, and labor have already led some businesses to raise prices.7

According to the April Wall Street Journal Economic Forecasting Survey, gross domestic product (GDP) is expected to increase at an annualized rate of 8.4% in the second quarter of 2021 and by 6.4% for the year — a torrid annual growth rate that would be the highest since 1984. As with the base effect for inflation, it’s important to keep in mind that this follows a 3.5% GDP decline in 2020. Even so, the expectation is for a hot economy through the end of the year, followed by solid 3.2% growth in 2022 before slowing down to 2.4% in 2023.8-9

THREE SCENARIOS
Will the economy get too hot to handle? Though all economists expect inflation numbers to rise in the near term, there are three different views on the potential long-term effects.

The most sanguine perspective, held by many economic policymakers including Federal Reserve Chair Jerome Powell and Treasury Secretary Janet Yellen, is that the impact will be short-lived and due primarily to the base effect with little or no long-term consequences.10 Inflation has been abnormally low since the Great Recession, consistently lagging the Fed’s 2% target. In August 2020, the Federal Open Market Committee (FOMC) announced that it would allow inflation to run moderately above 2% for some time in order to create a 2% average over the longer term. Given this policy, the FOMC is unlikely to raise interest rates unless core PCE inflation runs well above 2% for an extended period.11 The mid-March FOMC projection sees core PCE inflation at just 2.2% by the end of 2021, and the benchmark federal funds rate remaining at 0.0% to 0.25% through the end of 2023.12

The second view believes that inflation may last longer, with potentially wider consequences, but that any effects will be temporary and reversible. The third perspective is that inflation could become a more extended problem that may be difficult to control. Both camps project that the base effects will be amplified by “demand-pull” inflation, where demand exceeds supply and pushes prices upward. The more extreme view believes this might lead to a “cost-push” effect and inflationary feedback loop where businesses, faced with less competition and higher costs, would raise prices preemptively, and workers would demand higher wages in response.13

MAINTAINING PERSPECTIVE
Although it’s too early to tell whether current inflation numbers will lead to a longer-term shift, you can expect higher prices for some items as the economy reopens. Consumers don’t like higher prices, but it’s important to keep these increases in perspective. Gasoline, jet fuel, and other petroleum prices are rising after being deeply depressed during the pandemic. Airline ticket prices are increasing but remain below their pre-pandemic level. Used cars and trucks are more expensive than before the pandemic, but clothing is still cheaper.14 Food is up 3.5% over the last 12 months, a significant increase but not extreme for prices that tend to be volatile.15

For now, it may be helpful to remember that “headline inflation” does not always represent the larger economy. And with interest rates near zero, the Federal Reserve has plenty of room to make any necessary adjustments to monetary policy.

Projections are based on current conditions, are subject to change, and may not come to pass.

Broadridge Investor Communication Solutions, Inc. does not provide investment, tax, or legal advice. The information presented here is not specific to any individual’s personal circumstances.

To the extent that this material concerns tax matters, it is not intended or written to be used, and cannot be used, by a taxpayer for the purpose of avoiding penalties that may be imposed by law. Each taxpayer should seek independent advice from a tax professional based on his or her individual circumstances.

This message and any attachments contain information, which may be confidential and/or privileged, and is intended for use only by the intended recipient, any review; copying, distribution or use of this transmission is strictly prohibited. If you have received this transmission in error, please (i) notify the sender immediately and (ii) destroy all copies of this message. If you do not wish to receive marketing emails from this sender, please reply to this email with the word REMOVE in the subject line.